The control of pests and diseases in the garden is a continual process and there are a few simple principles which should be followed to protect your garden plants from being impacted by pest outbreaks. 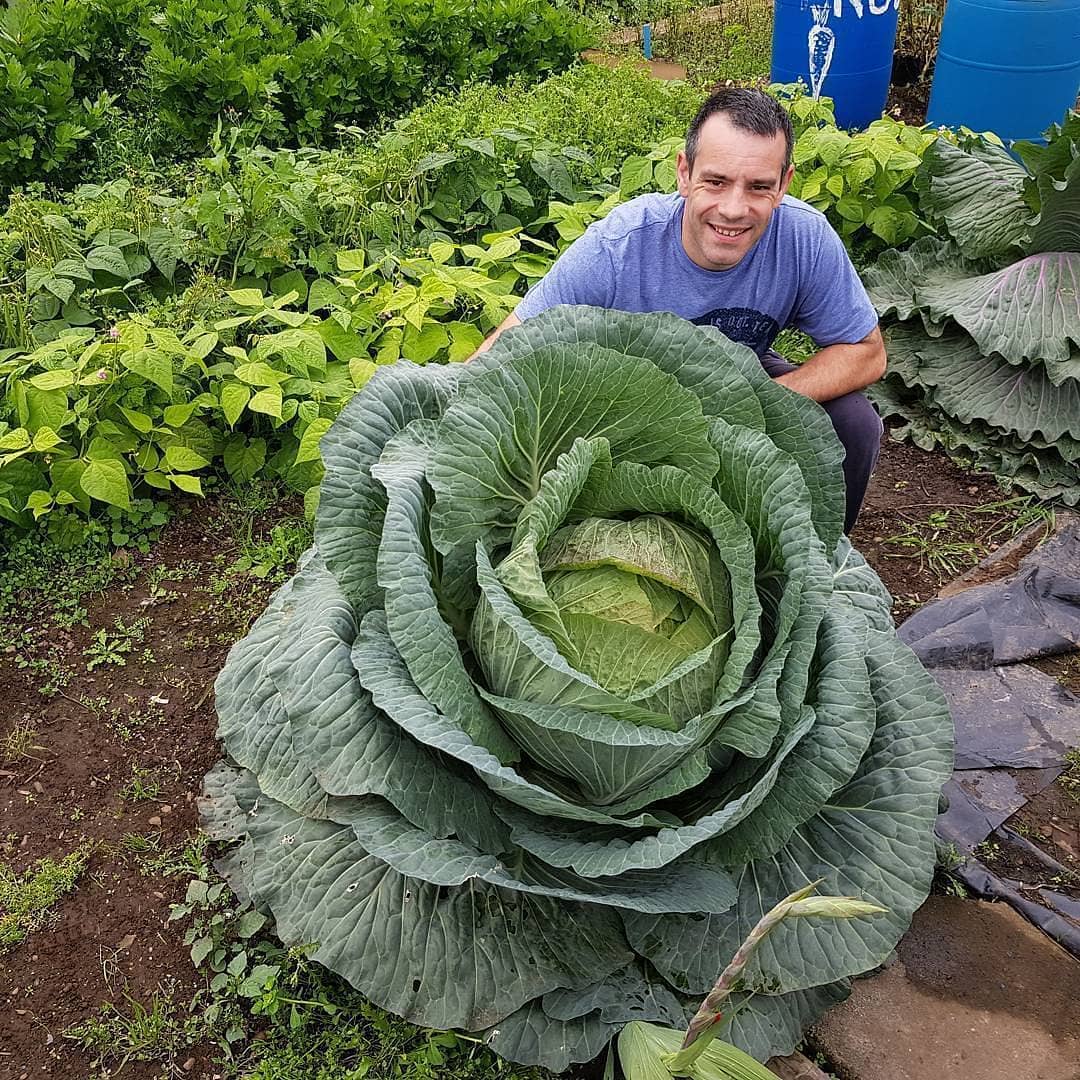 The best method is to simply promote strong and healthy plants, as they are more resilient against pest attacks. Fertilising your garden will greatly increase a plants resistance to pests, especially if the plant is growing in poorer soil conditions. If you find that pests are attacking a particular plant, it can be a sign that the plant is weakening and you should should review the plant as well as it environment and probe further. 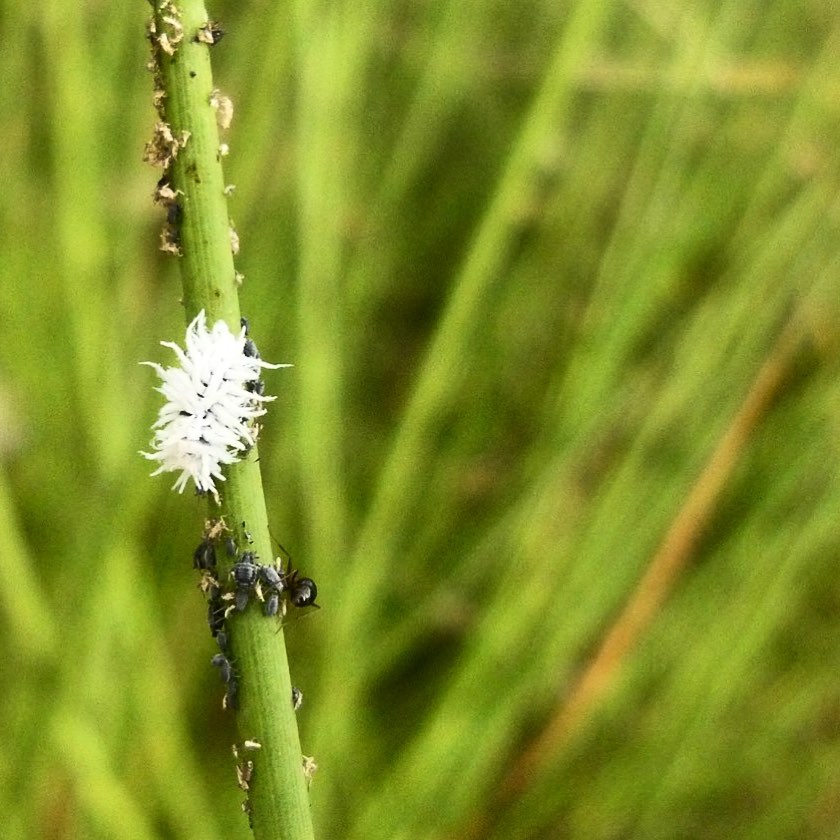 Identify Your Pests First Before Spraying

It is important to identify the pest you are targeting before deciding on a control method as there is different controls for different pests. You can then decide the safest course of treatment that will render the best results. 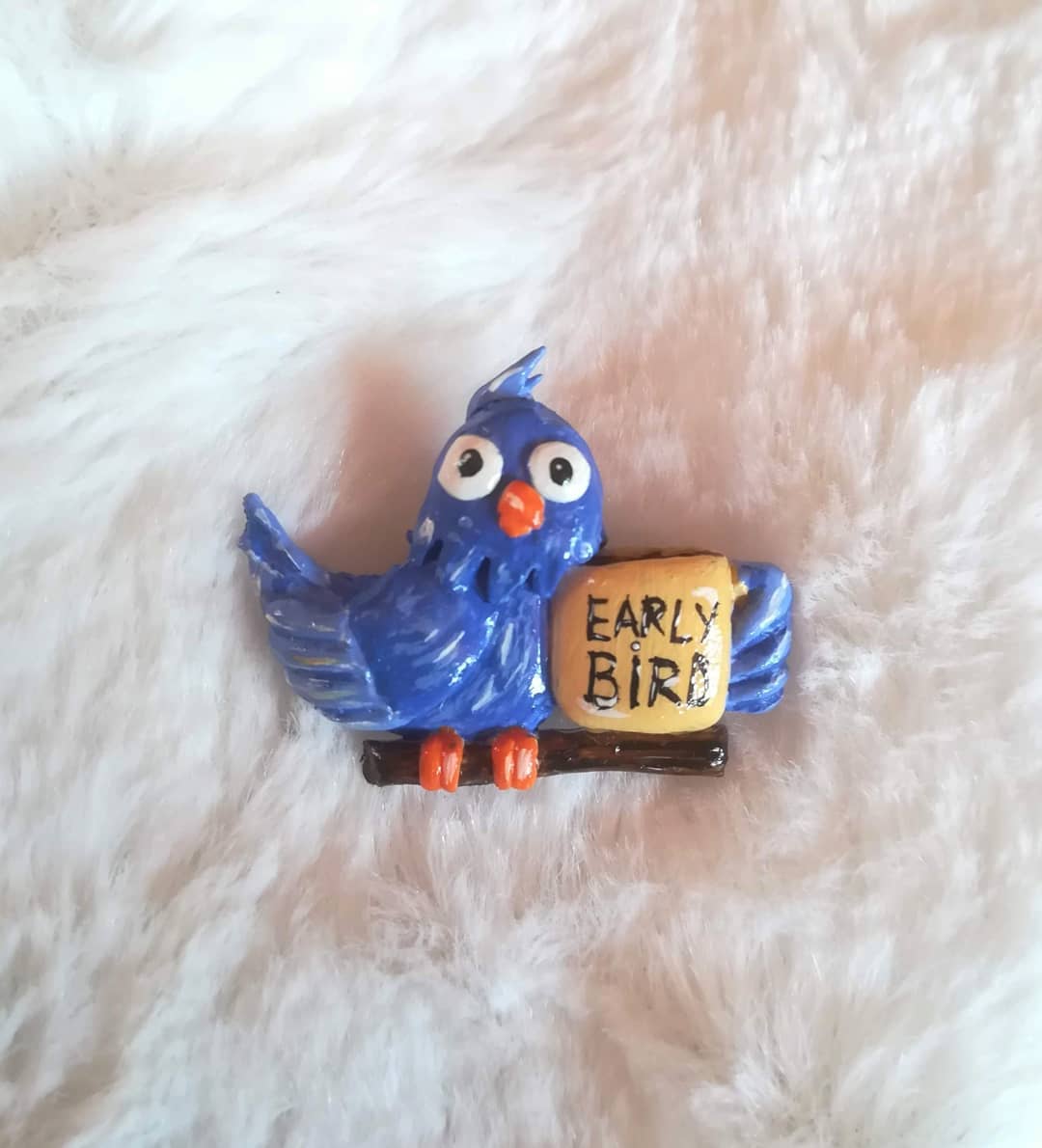 Garden pests can build up in numbers extremely quickly and can cause significant damage so early detection is paramount otherwise it can be difficult to control if left too late. The benefit of early detection will usually mean you can utilise a safe and natural control option. However when an outbreak occurs, you maybe required to use a more toxic control method.

For this reason early spraying with horticultural oil to at-risk plants at the beginning of spring can avoid a potential outbreak of sap sucking insects such as aphids, mealybug, scale, leaf miner and mites. In some warmer climates such as Sydney, where pests can wake up a bit earlier you can begin spraying mid-late August.

The advantages of using horticultural oils is that they are non-toxic and safe for humans and wildlife and can be used indoors and outdoors. In addition to this they do not harm beneficial insects such as bees and ladybirds.

The only disadvantage is that in order for horticultural oil to be effective you need to spray the plant generously to get both sides of the leaves, stems and branches of plants. Horticultural oil works by smothering and suffocating the pest, whilst offering some residual effect in that pests don't like laying their eggs on an oily surface breaking the cycle. 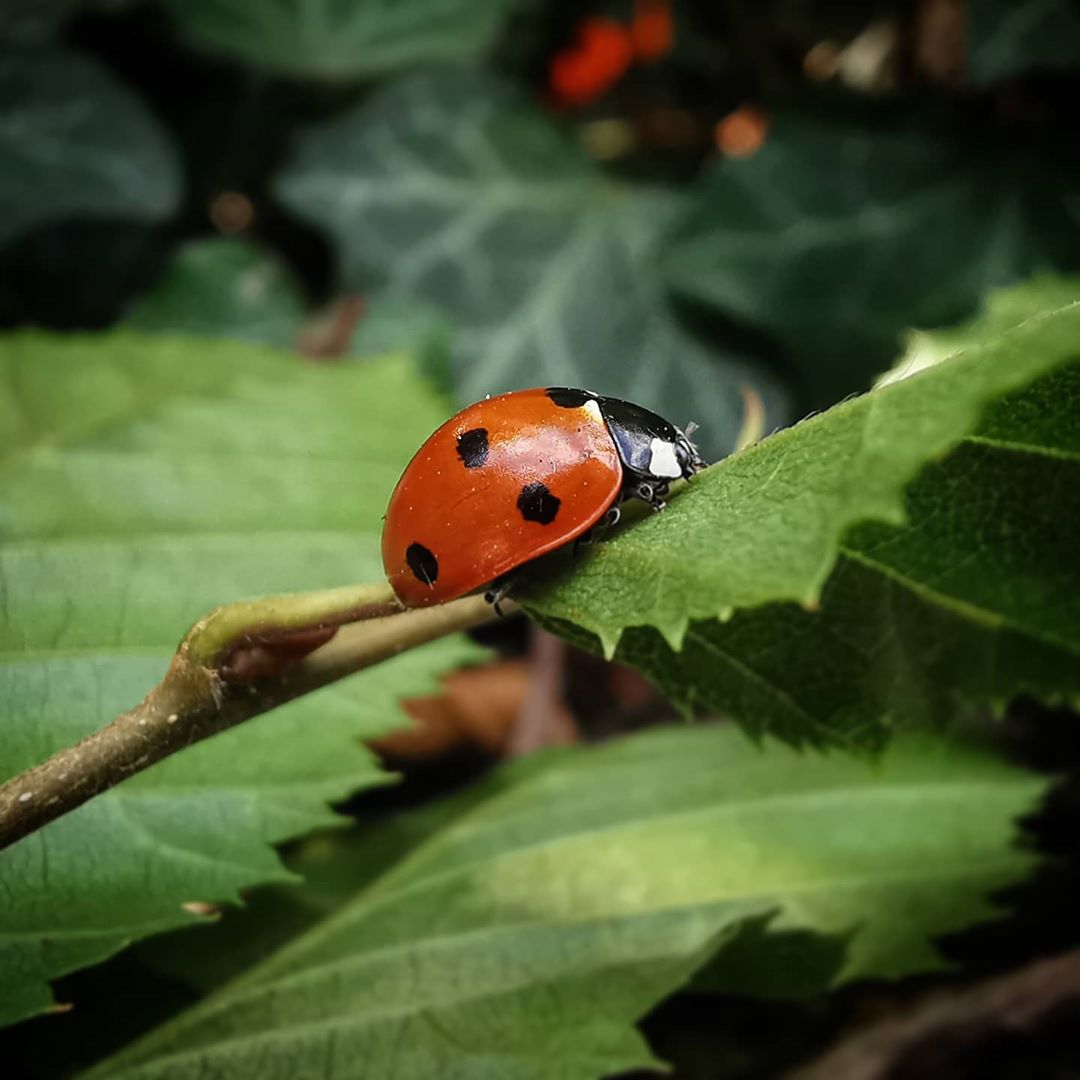 Do Not Try To Eliminate

You cannot eliminate pests in your gardens, you can only attempt to reduce the numbers to safe levels. All pests have natural predators, and if the balance is right than there is no need for pest control sprays. Sometimes however, pests can out number the predators, which results in an outbreak. Pest control is about reducing the number of pests so an equilibrium can be reached and the predators can maintain the balance.

With most pest control sprays it is recommended to review the garden every 10-14 days and repeat spraying as necessary. 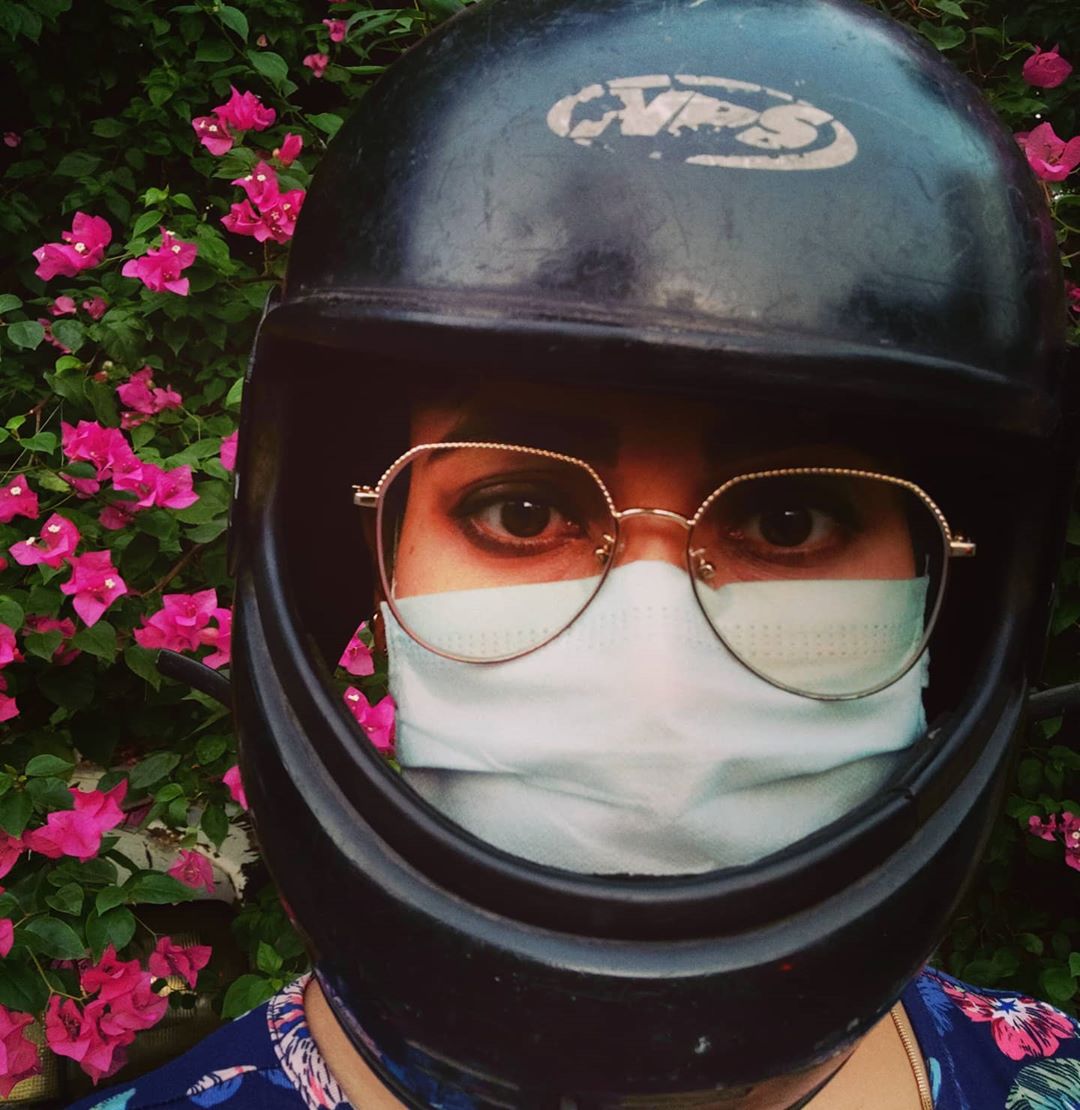 Before spraying always read the product and safety instructions that come with the product. Even when you are using organic, or natural spray alternatives you should always minimise exposure to your skin and lungs by wearing a face mask and protective gloves and clothing where appropriate.